Rockford is a city in Kent County, just 14 miles north of Grand Rapids, located on the Rogue River. As of the 2010 census, the city population was 5,719.

The White Pine Trail runs through the downtown area of Rockford, along the Rogue River. The downtown area hosts a summer farmer's market on Saturday, and the city hosts a Fall Harvest Festival. The Rockford Historical Society also hosts events throughout the year.  Downtown Rockford is also home to several shopping and dining attractions. 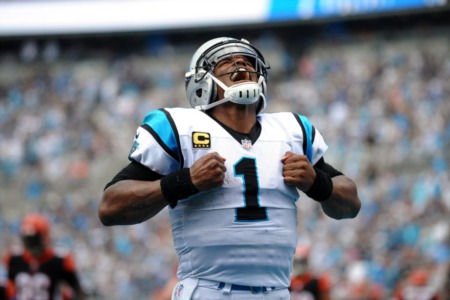