Gaslight Village is in the downtown area and has gone through a major reconstruction.  A new $50 million retail center which includes condominiums, offices, restaurants, and retail space.  In 2006 the city performed a $3 million upgrade over Wealthy Street which included new lighting and paving.

The East Grand Rapids Public School systems is composed of 3 elementary schools, one middle school and a high school.  The high school has won over 110 state championships. 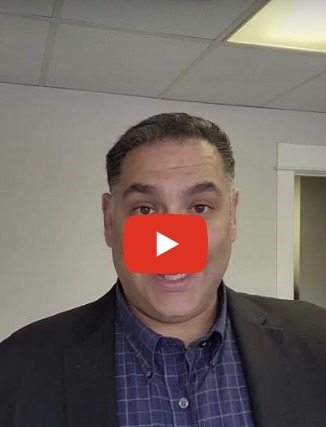